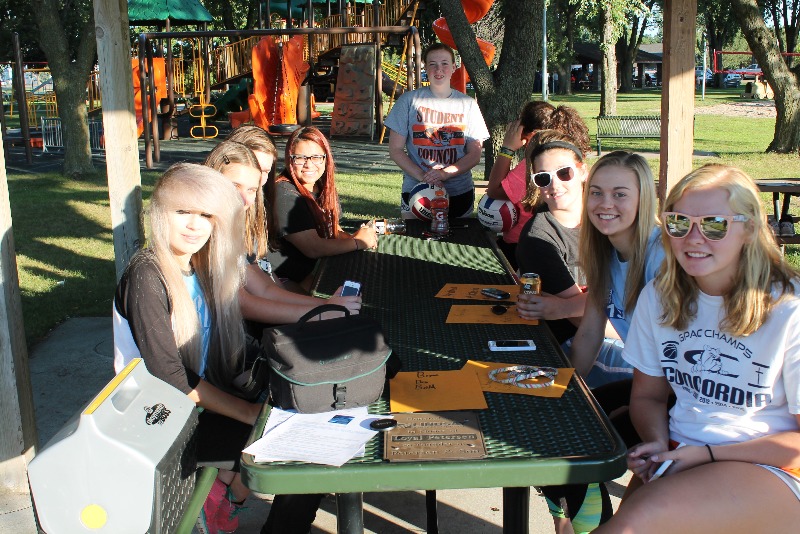 On Monday, August 24th the president of FBLA, Caleb Krohn opened the first meeting the 2015-16 school.  He began by telling the members what FBLA (Future Business Leaders of America) is and what it stands for.  Caleb also told the members that “Connect” is the theme for the 2015-16 school year.  The chapter will work on “Connecting” in various ways throughout the school year.

Caleb then had all the officers introduce themselves with two adjectives that describe that officer and how they can contribute to our chapter.  Officers this year are:  Caleb, President; Samantha Aschoff, Vice President; Kendyl Koehler, Secretary; Bryan Manzer, Treasurer; Diane Kruse, News Reporter; Andrea Schmit, Historian; Tyler von Rentzell, Parliamentarian.  After all officers introduced themselves, Mrs. Manzer, Advisor treated everybody with ice cream.

Members then had a fun activity of blind Volleyball, which helped our chapter “Connect” to one another. 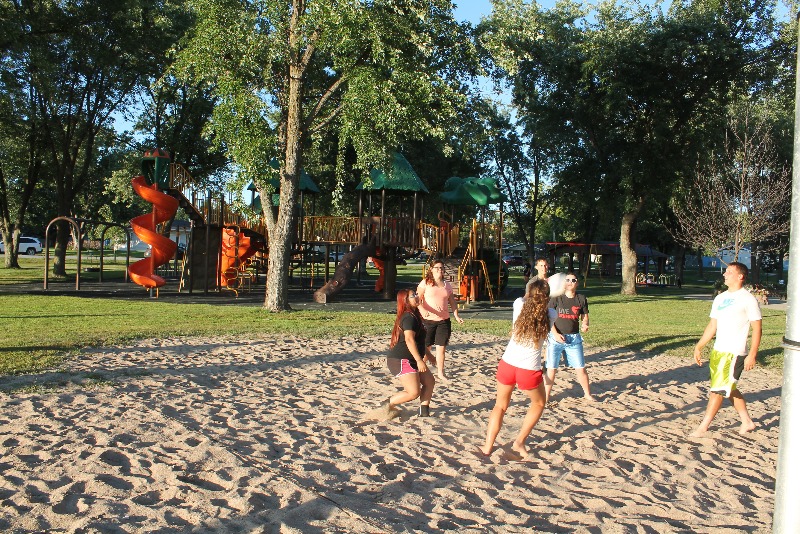