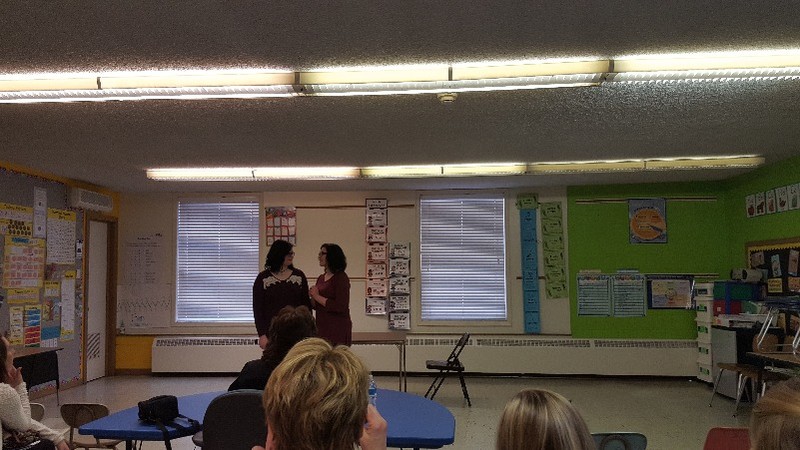 Kumm competed in Oral Interpretation of Serious Prose, while the Jensen sisters acted out their duet.

Kumm finished fifth in both of her rounds. Jessica and Leslie finished third in their second round of their event.

A week later, the Tigers went to the Crofton meet. Kumm, Jessica Jensen, Leslie Jensen, and Anthony Heiman (So.) participated.

Heimen had a nice day in Extemporaneous Speaking. He qualified for Finals and placed sixth overall.

His topics included “Did third party candidates effect Hilary Clinton's loss in the election?” and “What effect did the Philippine's President’s cutting ties with China have on the world?”.

OCS Speech Advisor Christalin Ginn noted that, “Aleia and the Jensens each improved from their first round to their second.”

She noted that “Their goal for Conference Speech is to start with a Superior rating in their first round.”

The four speakers will travel to Plainview for the Lewis and Clark Conference Speech Meet that will take place Monday, March 6 at Plainview High School.