This Afternoon
Mostly sunny, with a high near 47. Calm wind becoming south southwest around 5 mph.
Tonight
A chance of rain and snow before 4am, then a chance of snow. Cloudy, with a low around 31. Southeast wind 5 to 8 mph becoming west southwest after midnight. Chance of precipitation is 30%. New precipitation amounts of less than a tenth of an inch possible.
Washington's Birthday
A 30 percent chance of snow, mainly before 10am. Mostly cloudy, with a high near 36. Breezy, with a northwest wind 7 to 12 mph increasing to 16 to 21 mph in the afternoon. Winds could gust as high as 29 mph.
Weather forecast provided by weather.gov.
Search

Several people in the community (many of whom were alumni of Osmond Community Schools) sponsored the fifth grade students to receive books through the Scholastic book order.  Fifth graders chose a book that would interest them, and then . . . 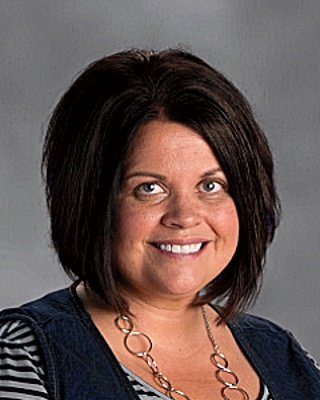