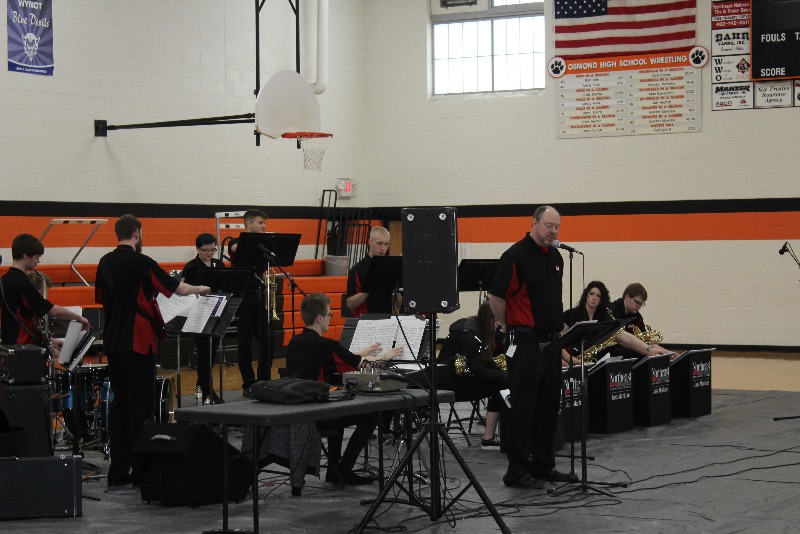 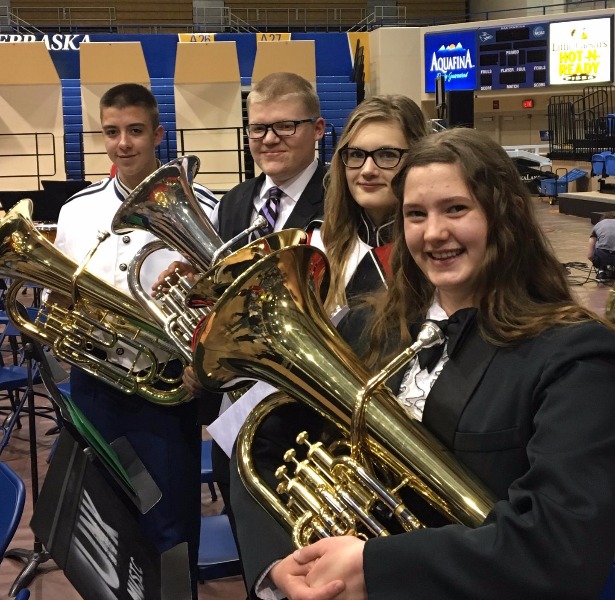 KEARNEY—The sound of music danced through the campus of the University of Nebraska- Kearney (UNK) on Monday, January 23. Osmond High School juniors Aleia Kumm and Jessica Jensen shined in Kearney at the University of . . .

NELIGH--The Osmond Community School art classed took several entries to the ESU 8 Art Show in Neligh which started on Monday, April 27. The Tigers had 25 placers in the show including seven first place finishers. Those who earned . . .