Golfers eager to head into 2017 season 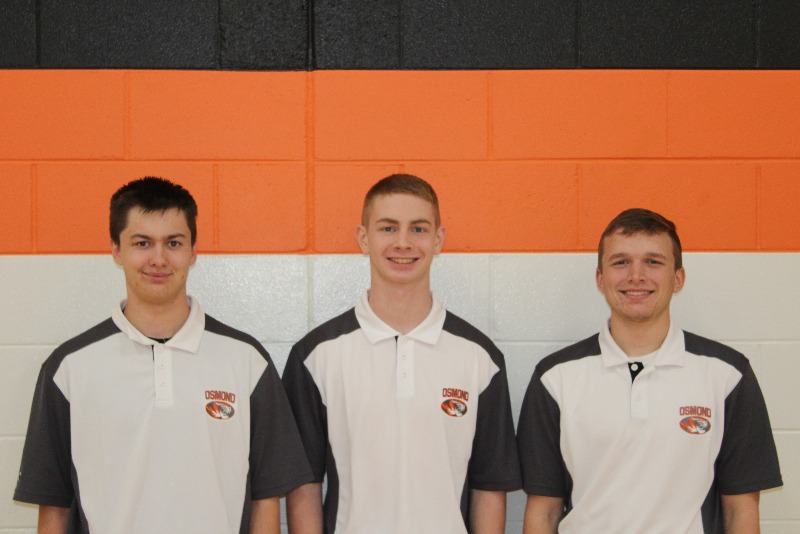 Junior Alex Kumm was last year's leading scorer and is a returning state qualifier. Alex averaged a forty-two per nine-hole round last year and medaled in every meet that he played in.

Junior Brenden Hille returns as the fourth leading scorer from last year's team and also played in the state meet via team qualifying.

participated in state play. Brenden and Drew averaged forty-eight and forty-nine, respectively, per nine-hole round.

Junior Tristian Maertins appears to be playing his way to a varsity spot and is the only other player to medal in major meet competition last year.

Freshmen members of this year's team are Logan Stelling and Zach Alderson.