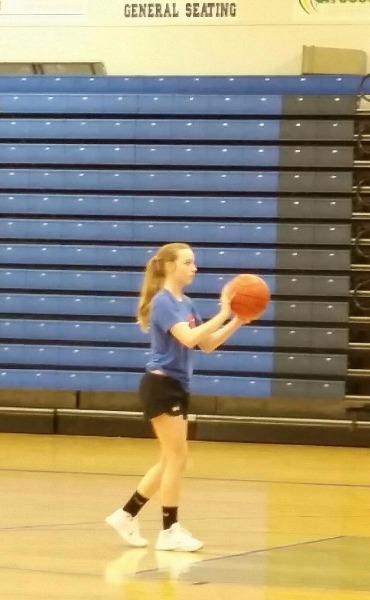 Wagner hit 15 free-throws, just one behind the first-place competitor’s 16.

She improved drastically over her performance at the local level. Wagner could potentially go on to the net level if the first-place winner was unable to attend for whatever reason.